By Paula Rook for FlyingWineWriter.com

Circular is a new concept far away from the vocabulary of many  wine producing countries. We can say that Chile, Argentina, Uruguay, South Africa, United States and a couples of countries in Europe untill now have shown nul interest.  I wonder, why? They are not communicating this themes openly. I say this because it is only at the level of experts, not at national level as we do in The Netherlands. And obviously, the wine sector is not circulair.

I was thinking about this while reading the opinion about the general agriculture in The Netherlands on the newspaper  De Volkskrant.  I like the following remarks:  veganistic and 100% biologic are not the solution to create a circulair agriculture;  and systems where biologic and circulair are integrated are the best option for agriculture  if sustainable sources participate, such products created with sustainable energy.

Imagine, we think every concept as separate. We have to investigate everything one by one. I think, the next step is investigating the development of the wine sector mixing this concepts. The impact of the investigation, can lead to increasse awareness in the channels participating, specially for circulair agriculture. I have the following ideas for investigation:

If those countries I mention in the beginning, avoid this crucial topics, society remains inactive. In such environment, will be dificult to start action plans. They’ ll remain doing over and over the same.

When you  present your wine, could be that developed countries start asking about this issues and they would like to know how to deal with a sector working in bio-certification, sustainability certification, however it can not be circular.

I think that circular  works for local production. Thereby, this concept has no future in the international wine sector.

We can also start thinking about which is the added value of a bottle of wine for a country trying to become circular. It is a sensation, a moment of relax what we are selling, however everything is sold  in a bottle. A bottle means glass, metal or cork following the recycling circuit. Recycling costs people technology and time.

If large companies, dumping wine prices, are forgetting that the real value of wine is how it contributes to culture, how it add value to a better world.  If wine can not enter this category, it will be isolate from the market, it will be highly taxed; it will be a negative influence inside the values from developed societies. 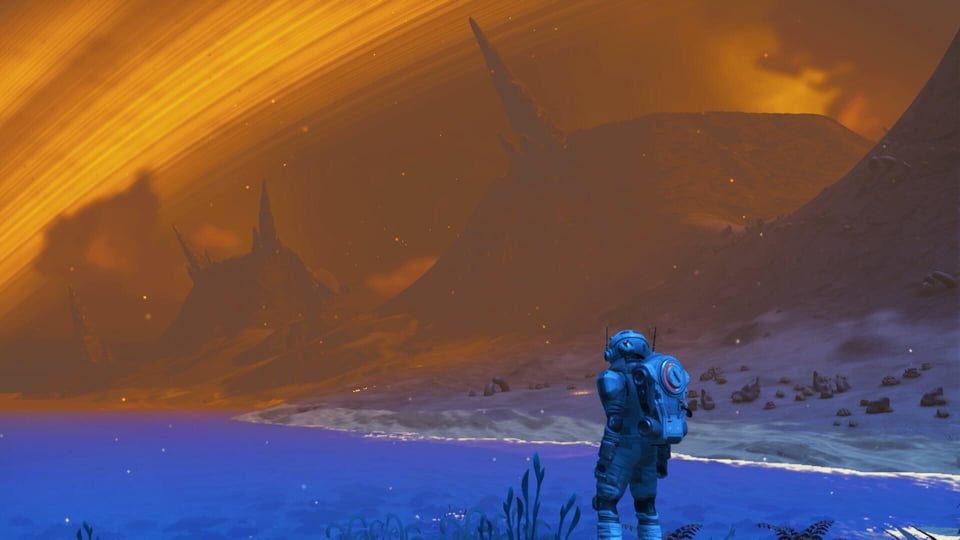 Finally, I have two ideas:  every people should be able to understand nature, for that I would like the opening of educational centers (excursions) in every developing country. Further, I would like the image of a bottle of wine disapears from social media. It does not help differenciation in our times.

More about the circulair system.

Fast progress in the fight against food waste

By Paula Rook for FlyingWineWriter.com  The recent year is being great for innovation against food waste.…

By Paula Rook for FlyingWineWriter.com In Helmond is organized by Foodtechbrainport an event; to show the…